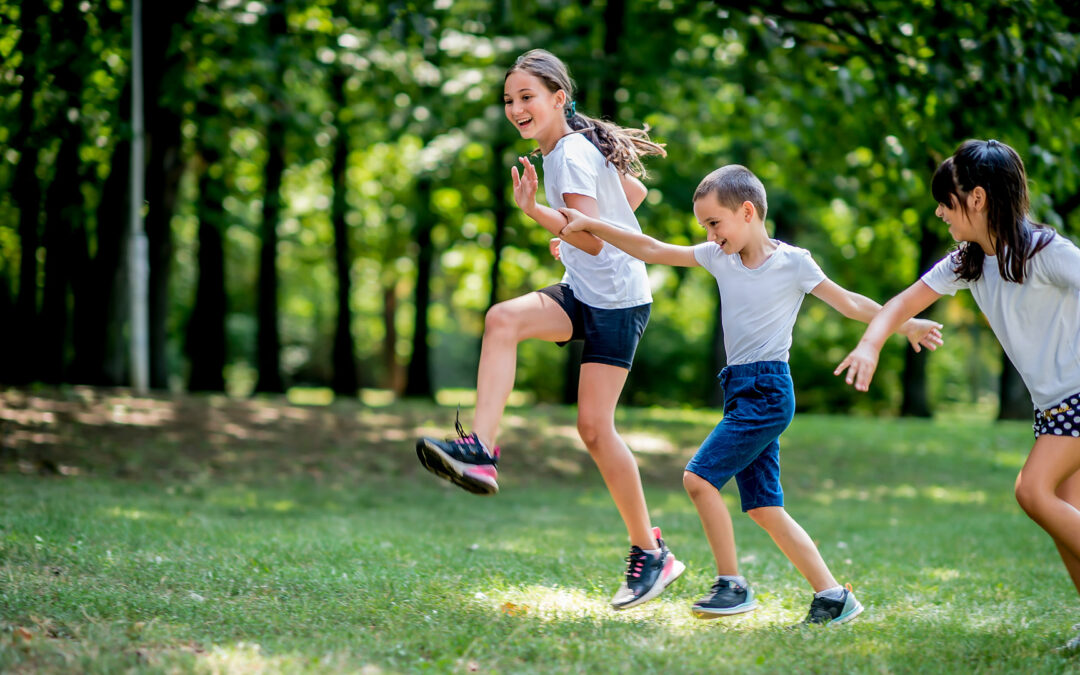 Interpersonal skills, also called “people skills” are important to learn early because they are foundational for success in life. For 16-year-old James, Jameson Camp taught him new and useful interpersonal skills and he recognizes the difference it has made for him.

This new skill serves him well in high school in Louisville. “It’s bound to happen where you have a group project,” he said. “You don’t want to be the only one doing the project. And you don’t want everyone fighting or arguing. You just want to get it done. So, you need to know who to get others to participate and work efficiently.”

Another skill James learned over his four years at camp helps him navigate team activities at camp, in school and in life. That skill is problem solving, specifically to complete the task at hand. During an activity where a group of about 15 were tasked with flipping over a tarp while standing on it, James saw the benefits of problem solving and how it works.

“I like team-building because I like to see how everyone morphs into a new person to fit the whole group,” James said. “At the end of team-building, we’re just like a well-oiled machine.” We agree, a machine that then applies new skills to new situations.

Team-building and interpersonal skills have expanded the positive manner in which James relates to others. “A few years back,” he said, we were having issues with some of the kids in another cabin. It was emotional issues.” James recognized the problem and sought a solution. “We all sat down and talking about it, sharing about our families and our experiences,” he said. “It taught me how to better view someone else’s experience and how to see their point of view, to see it from a different perspective.”

He says by being able to see another person’s perspective. It helps him with his future interactions at school and home. In fact, he said all the people skills he has learned at Jameson Camp will definitely serve him well. He will remember that when he heads off to college after high school graduation.